What is a prairie? A prairie is a North American land of tall, deeply-rooted grasses, which has too little rainfall to support trees. It occupies the centre of the continent. Other words for similar include 'steppe' (Russia) and 'pampas' Argentina).

Prairies are natural grasslands that are found in the northern hemisphere, near the centre of North America, and just east of the Rocky Mountains. They are places where rainfall is too low for most trees to grow, except near rivers, but rainfall is still high enough for grasses and other herbs.

Many prairies are open, nearly flat plains. As a result they are windy.

Summers are hot and can have thunderstorms which can set off fires, while winters are long, hard and very cold, with the ground freezing solid.

People think of prairies as places of grasses, but natural grasslands contain a whole range of flowering herbs, too. The plants nearly all have deep roots, and buds that are kept well below the surface and out of reach of fires. Fires burn off old and dead plants and create ash, which is a fertiliser. The plant roots go down deep to get to water in the dry summer.

These are some of the world’s deepest and most fertile soils, and as a result they have mainly been ploughed up and used as farmland, so areas of natural prairie are few and far between. This means that much wildlife is threatened.

You can search in these books (but there are MANY more under each food type in SEARCH): 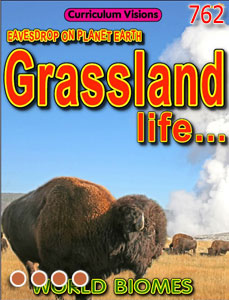 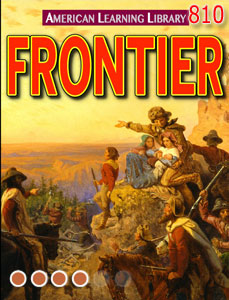 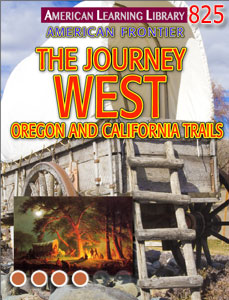