What is a theatre? A theatre is a place where an audience can watch a performance of a play or other work of art. It was invented by the Ancient Greeks.

For most of the time people entertained themselves at home by telling stories around the fire. But in Athens, in about 500 BC, the Greeks also invented the theatre. The word drama comes from Greek words meaning ‘to do’ or ‘to act’. A play is a story acted out, often exaggerating some part of human life.

Plays began as a way of honouring the gods. The first plays were written for a festival in honour of the god Dionysus, the god of fertility and wine. Attending the festival and listening to the plays was regarded as an act of worship.

The theatre building
A Greek theatre building, or theatron, was open to the sky (Greek summers being rainless). It consisted of three parts: the orchestra, the skene and the audience (picture above).

At the centre was the orchestra, which at this time meant the place where the play was read out as well as where the religious ceremonies took place. It was a large circular area about 150 metres across with a floor of beaten earth. At its centre was an altar.

Behind the orchestra circle was a large rectangular building called the skene, meaning tent, because originally it was just a tent put up during the festival. It was used as the actors’ changing room. Later, the skenes became permanent buildings and often had backdrops painted on them, giving us the word scenery.

The audience sat on rows of stone benches built up on the side of a hollow in a hill. So theatres could not just be built anywhere, they had to be built where the landscape was suitable. A typical theatre could seat 15,000. Greek plays involved song, chant, and dance together with musical accompaniment. 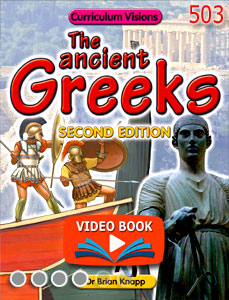 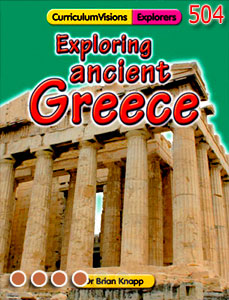 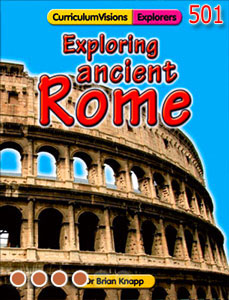 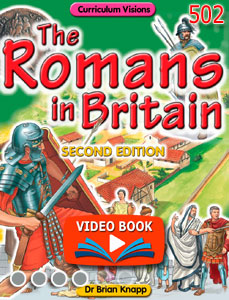