What is skiing? Skiing is to travel over snow on skis.

The first footwear used on snow were snowshoes. They had a frame with an open net of fibres stretched across like a tennis racket. This stopped the shoes sliding in the snow. But when you make snow shoes of solid boards you get skis. Sliding about sounds like an easy was of moving, but it can be tricky. You have to stay in control, which means you need to be more skilled than if you use snow shoes.

Although it takes more skill, skis are a much faster way of travelling over open ground (although they are useless in ground with obstructions, such as forests). It’s like the difference between walking and cycling, for example. Each has its own particular uses, but for sports, most people use skis.

Skis have a long history. Remains of a ski have been found in a peat bog and dated about 2000BC. The word ski comes from Old Norse language and means “a stick of wood”. Just like the use of snowshoes, it was often armies that developed skiing for use in winter battles. The Norwegian army, for example, had skiing competitions from the 1670s.

Remember that the United States is a country of immigrants, so when the gold rush started in 1849, some of the prospectors were from Scandinavian countries. As most of the gold mines were in high mountains, many of the techniques that came naturally to prospectors of Scandinavian origin, were put to good use and copied by the other prospectors during the long, hard, snowy winters when mining could not be done. Not surprisingly, therefore, skis were used in the gold fields and even to take letters from Carson City, Nevada to Placerville, California, doing the 150km journey in 4 days. Even downhill ski races were organized between competing mining camps by 1857, but this didn’t take off as a long term sport and when the gold-rush days were over, the skiing stopped, too.

In 1888, the Norwegian Fridtjof Nansen made the first crossing of Greenland, travelling from East to West on skis. The report on his expedition put skiing in the news. It was soon adopted as a pastime and a sport by the wealthier classes of Europe, as well as being adopted by the military in several countries. Now comes a twist. The British are not the first people you would think of when you mention skiing. After all, snow is rare in Britain. But it just so happened that, during later Victorian times, winter holidays to places like St Moritz in Switzerland had become very popular with wealthy British people. The wealthy classes were often quite sporting people, too. So it was not people from mountain countries, but a British travel agent, Sir Henry Lunn, who started the first packaged ski holidays and made skiing into a major pastime. He booked entire hotels in Switzerland, something that has remained a key idea of packaged holidays.

Over the next decades skiing holidays became popular in many places. But at first it was still hard work because skiers had to get themselves up to the top of the slopes before they could enjoy the downhill skiing. The first cable to pull skiers was built in 1908 by a hotel owner in Germany’s Black Forest. It was powered by a water mill! Skiers grabbed handles on the cables that went around a continuous belt between two drums, one at low level, one at the top of the slope. From then on, more and more powered devices were developed. The world’s first overhead chairlift was built in 1936 at Sun Valley, Idaho, USA. The first artificial snowmaking machine was invented in 1952 in Connecticut, USA.

Video: a video is available by clicking the start arrow. 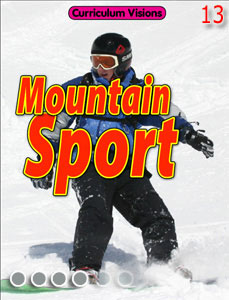 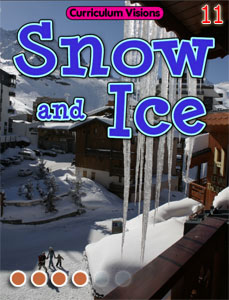 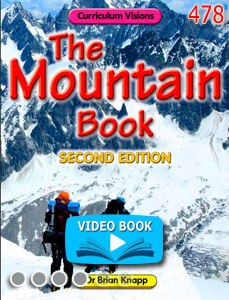 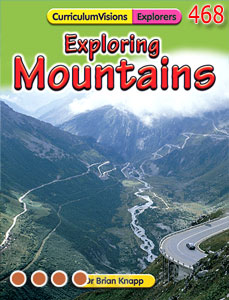