What is a river? A river is a large body of water flowing in a natural channel. Rivers start at a source, often have many tributaries, and finish in a mouth, at a lake or a sea.

A river is a naturally-winding channel carrying water through the landscape. The sides of a river are called the river banks. They are usually made of fine materials. The top of the riverbank is made of soil.

The river is fed by water seeping out of the banks. Water sinks into the soil as rain, and then drains slowly through the soil (and also sometimes through rock) until it reaches the riverbank. Soil and some rocks are natural sponges. They hold on to water and also only allow the surplus to flow out slowly. This slow flow explains why rivers do not dry up when it is not raining.

However, if rain falls for too long, the soil will fill up and then the rest of the rain will flow over the surface and reach the river much more quickly. Also, if it rains so hard the soil cannot soak it all in fast enough, the rest will flow over the soil surface. When water flows over the surface, it reaches rivers very quickly. Then the river cannot carry it away fast enough and the rest spills out over the banks, causing flooding.

The area that feeds water into a river is called 'the drainage basin' or the 'river basin'.

Video: from rain to stream. 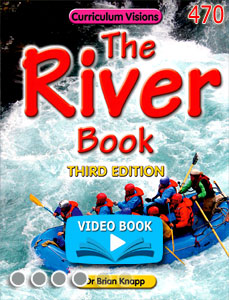 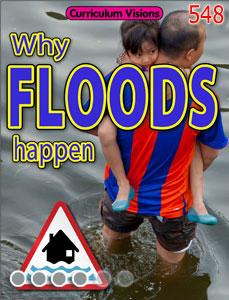 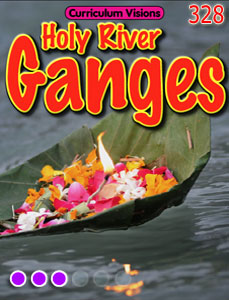 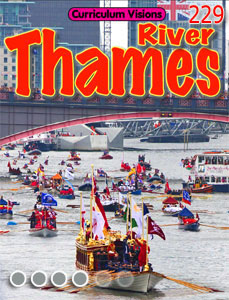 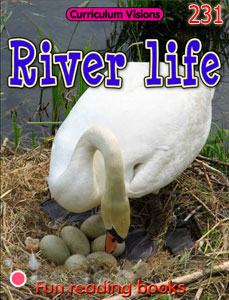