What is a mining town? A mining town is a town which has grown up to make homes mainly for miners.

The mining town of Goldfield, Nevada.

Most people live in places where they can get work. During the Industrial Revolution, there was a great need for coal and also metals such as iron ore. The best deposits of these were in places where there were no towns, so the coal mine owners or the iron mine owners not only dug the mines, but built the houses in which the miners worked.

Many of these places were in mountainous areas and as a result the towns had to be built in deep valleys. This is how most of the towns in South Wales, UK, developed. The towns were all connected to one another along the valleys by railway, and then to the coast where the coal was exported at places like Swansea and Cardiff.

In other parts of the world towns were built in places where you would not normally find any kind of settlement, such as near the crests of mountains. One famous town like this is Leadville, Colorado, USA where silver as well as lead were found, and people rushed to build a town there. This was in the nineteenth century. Leadville is called the 'two-mile high city' because it was built on top of the Rocky Mountains at just over 3000m/10,000ft above sea level. Of course, conditions were very difficult in Leadville in winter, when everything froze and deep snow lay on the ground.

Many gold mining towns were built in deserts, like Goldfield, Nevada, USA, shown in the picture.

These towns thrive only while there is a supply of coal, iron, silver, gold or whatever is being mined. Once that has been used up there is no other reason for people to be in the towns. As a result the towns often suffer from high unemployment and also many people move away. In many places in the United States, for example, where the mining towns were very remote, everyone moved away and they became ghost towns.

We are looking at the rugged coast of Cornwall very close to Land's End in England. It is a country of hard rocks battered by waves. It is a wild and beautiful area, but for many centuries it was also a place where thousands of people toiled deep underground. They have left behind only the smoke stacks that went with the engines that lifted metal ore from the mines and lowered people in and gone are the myriad of buildings, homes and more.

But why should they all be attracted to this, and some other places dotted around the hard rocks of Cornwall and Devon? Are not metal mines connected to mountains? There are no mountains here.

Well, yes there are. In fact, you are looking at the roots of very ancient mountains now. And it is deep inside mountain ranges that precious minerals like silver, gold, copper and tin, as well as gemstones are found.

In a way, nature has done part of the miners' job for them, by wearing away mountaintops to low land. It took some 400 million years, but now the roots of the mountains are laid bare. That is what these cliffs are.

At the heart of these mountains were giant magma chambers that fed exploding volcanoes. The pressure in these magma chambers was immense, often cracking the rocks above. This allowed the most runny part of the magma to flow up, away from the chamber and into the cracks in the rocks above. Here it cooled, and metals and minerals changed from solids to liquids, according to the temperature at which they melted. Those with the highest melting points solidified first, those with the lowest melting points went farthest into the cracks and solidified last. As a result, each crack – which miners call veins – is a long thin source of wealth, with different metals and minerals along its length.

But it is not pure metal. On average, about 1 per cent is metal in among 99% waste rock. So when the mined rock reached the surface it still had to be crushed and treated with chemicals to extract the metal.

By just looking at the cliffs you can see how broken the rock is. Where there is a cove, there is region of very broken - and so less resistant rock. You can tell one other thing from these pictures, and that is the lines of broken rock are set vertically, and that many run out to sea. And it is in these more cracked rocks that the mineral wealth lies – including in rocks under the sea. That is why the mines are on the top of the cliffs, and that is why miners have gone deeper and deeper into the ground for centuries. It is also why some mines are perched on the cliff edges, for the tunnels of those mines go far out under the sea – despite the frequent risk of the mines flooding.

Tin and copper are the metals most commonly found here. The Celts knew of them, and the Romans knew of them. But it was not until Tudor times that mining became more important. At this time tin mines - which were locally called wheals - became important as a source of tax money for the monarch.

Mining was all done by hand, and it involved thousand upon thousand of people. It created jobs, and as people came to the area to work in the mines, it also created many new towns and even ports. Very skilled and able people worked here, finding new techniques for mining and for extracting metal from the rock, known as ore.

One of the most important innovations was the steam engine, whose job was not just to move men and rock, but also to keep water pumped from the mines. Water was always leaking from the rock into the tunnels and shafts. Famous steam engine and railway engineers such as Richard Trevithick and Arthur Woolf worked here.

But, as with all mining areas, it is a place of boom and bust. In time it was affected by copper and tin being mined more cheaply in other parts of the world. That is why the mines gradually closed. Then the bricks from the mine buildings were taken away and used elsewhere, and miners drifted away in search of new jobs. Today jot is hard to see the extent of the mines as you walk around the cliffs, for much of the area is overgrown, but from the air it is very clear how the mines covered huge areas.

Botallack, which you see in the video, was a submarine mine, with tunnels extending under the sea, in places for a kilometre at depths of 500 metres. From these tunnels came 14,500 tonnes of tin, 20,000 tonnes of copper and 1,500 tonnes of arsenic. But it came at a cost. To get these minerals, one and a half million tonnes of waste rock had to be dug up, and the rock crushed and treated to get the minerals out. Other mines were even more vast. The Geevor mine dug 140km of tunnels, and needed 4 million litres of water to be pumped out every single day.

As the opportunities ran out in Cornwall, so these highly skilled miners were attracted to other mining areas around the world. Many Cornish miners tried their hand in the Californian Gold Rush, the Klondyke and elsewhere. And that is why so many mining towns of America, Australia, Canada and other countries have strong Cornish heritage connections.

Video: Copper, tin and arsenic mines of Cornwall and Devon.

Video: Bodie is a ghost town in California. 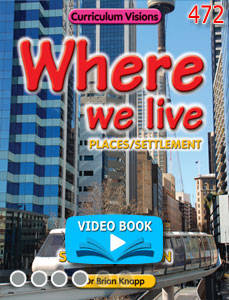 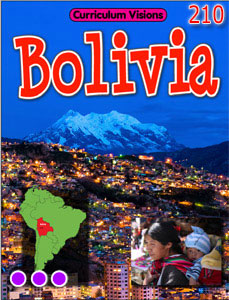 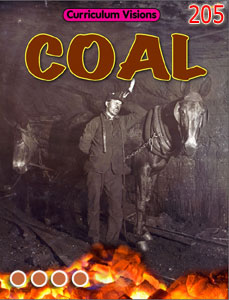 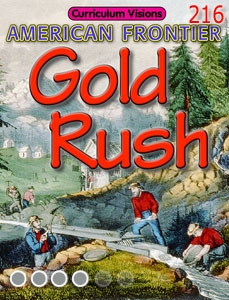 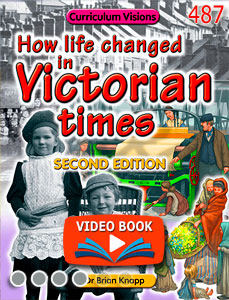 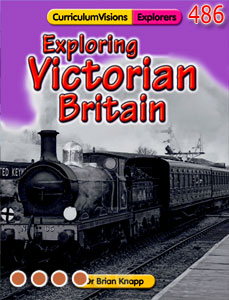