What was the Domesday Book? The Domesday Book was produced by command of William I of England in which all the resources of the country are listed. It was completed in 1086.

A section of the Domesday book.

The Domesday Book was written in Latin. It means 'Great Survey', and records the belongings and value of land and animals across much of England and Wales. The survey's main purpose was to find out what taxes were owed to the king.

Domesday has 13,418 places. Planning for the survey was made in 1085 and the survey was completed in 1086. It took longer to write up all the results of the survey. It was copied out by one person on parchment (a very thin sheepskin).

To do the survey, shires were visited by a group of royal officers who held a public inquiry in which groups of local people had to attend and give details of the land area (called a 'hundred') in which they lived.

The Anglo-Saxon Chronicle (history book) states: After this had the king a large meeting, and very deep consultation with his council, about this land; how it was occupied, and by what sort of men. Then sent he his men over all England into each shire; commissioning them to find out 'How many hundreds of hides were in the shire, what land the king himself had, and what stock upon the land; or, what dues he ought to have by the year from the shire.' Also he commissioned them to record in writing, 'How much land his archbishops had, and his diocesan bishops, and his abbots, and his earls;' 'What, or how much, each man had, who was an occupier of land in England, either in land or in stock, and how much money it were worth.' So very narrowly, indeed, did he commission them to trace it out, that there was not one single hide, nor a yard of land, nay, moreover (it is shameful to tell, though he thought it no shame to do it), not even an ox, nor a cow, nor a swine was there left, that was not set down in his writ. And all the recorded particulars were afterwards brought to him.

The survey gave the King the information he needed to raise money. 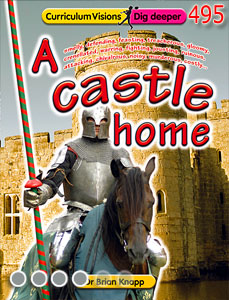 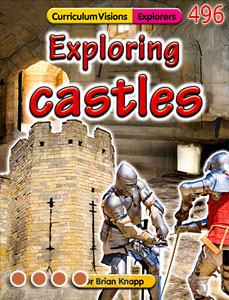 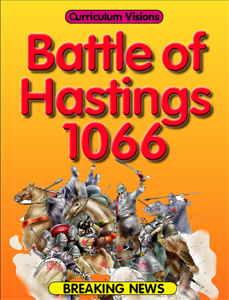