What is a beetle? A beetle is a ground-living insect with two sets of wings, one of which is hardened into a wing case.

The group of living things we call beetles contains a quarter of all the world's animals. The number and variety of beetles is immense.

When people talk about insects, the chances are almost fifty-fifty that they are looking at a beetle! Common beetles include ladybirds/ladybugs as well as cockroaches and all the beetles you see on plant leaves in summer.

Beetles are found everywhere. They are adapted to eat more or less everything. Many eat dead material like dead leaves, dead roots and bark. Others seek out dead animal carcasses. Some feed on dung – the famous dung beetle that pushes balls of dung along.

The hunting beetles are often important for farming, for they eat sap-sucking insects like aphids (greenfly and blackfly). But many plant-eating beetles are a threat to crops, such as the Colordao potato beetle and the cotton boll-weevil. Others bore into timber and can can cause much damage inside a house (the death-watch beetle, for example).

Because there are so many of them, beetles are an important source of food for many larger animals, such as birds and lizards.

Whatever their shape and size, all beetles have a hard external skeleton, and two pairs of wings, one set having hardened into a wing case. The hardened wing cases and other parts are used as defence against those that would eat them.

Beetles hatch from eggs and spend most of their lives as larvae (grubs). Then they pupate (develop a hard skin) and change into adult insects much as butterflies do.

In Ancient Egyptian times, dung beetles were called scarab beetles. They were thought of as sacred, and having magical powers, and they were made into small decorative objects (amulets), often buried with humans as part of mummification. 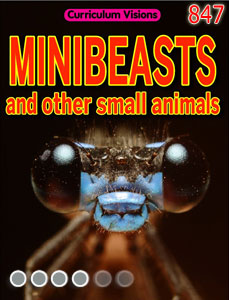 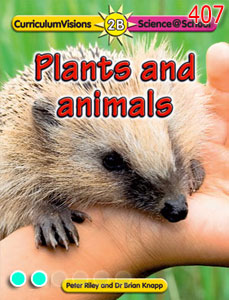 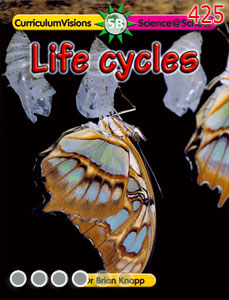