Who were the Aztecs? The Aztecs were a civilisation that was powerful at about the same time as the European Middle Ages. They dominated the area surrounding what is now modern Mexico.

Aztecs working on chinampas - small rectangles of fertile land which are used to grow crops on the lake.

The Aztecs were truly remarkable. They were one of America's great civilisations, whose skills in crafts were amazing even though their techniques still belonged to the Stone Age.

The Aztec civilisation lasted from about 1300 to about 1600. Yet in this time they changed from a wandering band despised by other nations, to the most powerful. The Aztecs were a warrior people who began as wandering ruffians. They settled in Lake Texcoco and began to build a great empire.

The Aztecs were very superstitious and it so happened that the Spanish landed on a day that foretold disaster. As a result, a small band of soldiers were able to overthrow a mighty empire.

The Aztecs had a highly ordered world. It was controlled by an emperor. Below him were nobles, then ordinary people and finally slaves. They dressed according to their rank, with nobles wearing fine clothes and ordinary people wearing just simple clothes.

Nobles lived in two-storey houses, whereas ordinary people lived in houses that were like little bungalows.

The Aztecs thought highly of education and made sure that all children were taught. As they did not have an easy way of writing (they used glyphs, just like the ancient Egyptians), they passed on most of their history, laws and religion by word of mouth.

There were severe punishments for misbehaviour, but they are most well-known for the human sacrifices they made on the tops of their temples. 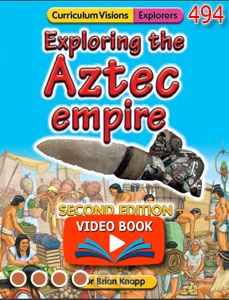 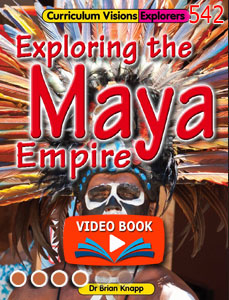 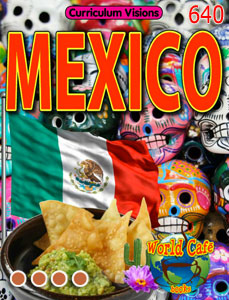 Jump to the Aztecs and Maya toolkit screen